Straight across the free 24 hour Narrung Ferry you can explore Australia’s only inland lighthouse at Point Malcolm and drive past the back of the historic Poltalloch Station (now a private residence) or head west towards Raukkan.

The Lake Albert was named after Prince Albert, the Consort of Queen Victoria by the Governor, George Gawler. (Source).

The Lake Alexandrina was named after Princess Alexandrina, niece and successor of King William IV of Great Britain and Ireland. When the princess ascended the throne and took the name Queen Victoria there was some talk of changing the name of the lake to Lake Victoria, but the idea was dropped. (Source) 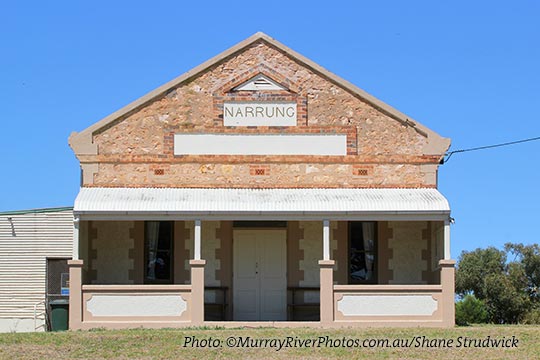 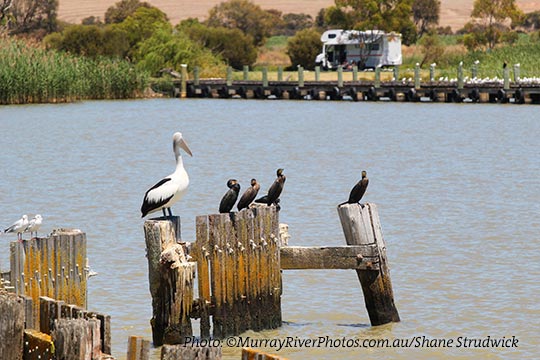